How to Spot Fake Reviews

How to Spot Fake Reviews123

Fake reviews are becoming more common on Google than ever before. The algorithm in place is obviously not designed to see the new type of review that is getting past their anti-spam system, and this is giving an unfair advantage to undeserving companies posing as reputable and trustworthy. This new, “Slow Drip Review,” is basically allowing companies to hire primarily Middle Eastern and Russian hacks who post one review per day for a series of days, and before you know it, that same company has over 100 reviews. If Google is too uninterested in taking down these fake reviews, then what can you do? Here’s a way to spot fake reviews on Google so you’re not scammed by dishonest companies.

This is a simple step by clicking on the person who wrote the review to see how many reviews that person actually wrote. In most cases, fake reviews are all written by reviewers with only 1 review. This is the biggest sign of fraud. You can always get a person to write their first review, but it’s impossible for a company to have 102 reviews, and 100 of them being written by reviewers with only 1 review.

You can spot this type of action by looking at multiple reviews for the same company which use the same phrases like, “Wow Mike,” or “Wow Mike and Team.” Some times they’ll consistently overuse exclamation points or end the reviews with the same sentences like, “Thanks Mike and team.” It’s not unusual for people to write reviews using these phrases, but when 25 or more out of 50 reviews have this same language it’s because the reviewer doesn’t speak good English or is using a template.

Many Reviews in a Short Time

When a contractor has 10 or less reviews and then out of nowhere has over 100, something is wrong. When companies get 100 reviews all within two months and then don’t get another review for several months, that’s also a sign. When purchasing fake reviews, companies all seem to gravitate toward 100 fake reviews because it’s very noticeable and cheap. And when all 100 reviews are written by people who never wrote a review before, you can be sure those reviews are fake.

Not everyone on Google will use a custom avatar, but when a company has 100 reviews and not a single one has an avatar, then you can assume some, if not all, are fake.

Often times when companies use fake reviews the person writing them runs out of things to say, or the template can’t see what the company offers. Here’s an example: Let’s say you’re a mold testing company who doesn’t do any form of mold remediation. Why would you have a review saying how good your company was at getting rid or cleaning up a mold problem? It’s because, as mentioned before, the template can’t differentiate services or the person writing the review doesn’t understand what that company truly does. Surely the company with the fake review will have an excuse, but a roofing company who only does roofing and nothing else, isn’t going to get a review talking about how good of a plumbing job they did.

When companies get slammed for their poor work or dishonest actions, they’ll get bad reviews. They might have a 2 or 3 star rating with 10 reviews and then like magic, their score will shoot up to a 4.8. How? Because they paid for 100 fake 5 star reviews. You can spot this by seeing several poor reviews and then cluster of glowing reviews all written within a month of two using some of the aforementioned examples.

Some people will write very generic reviews just stating how happy they were, or how unhappy they are with the work performed. But others will go into great detail about the quality, good or bad, the price and how they feel about the company. It is nearly impossible to get 100 reviews and all of them are generic consisting of two or three sentences that never go into details of timing, pricing or what issue they may have had.

When looking for a contractor, don’t get blown away by the amount of reviews they may have, rather look into the quality of the review themselves, the details and even the reviewer. This alone can save you from being scammed by a contractor who just bought his reputation rather than earning it. 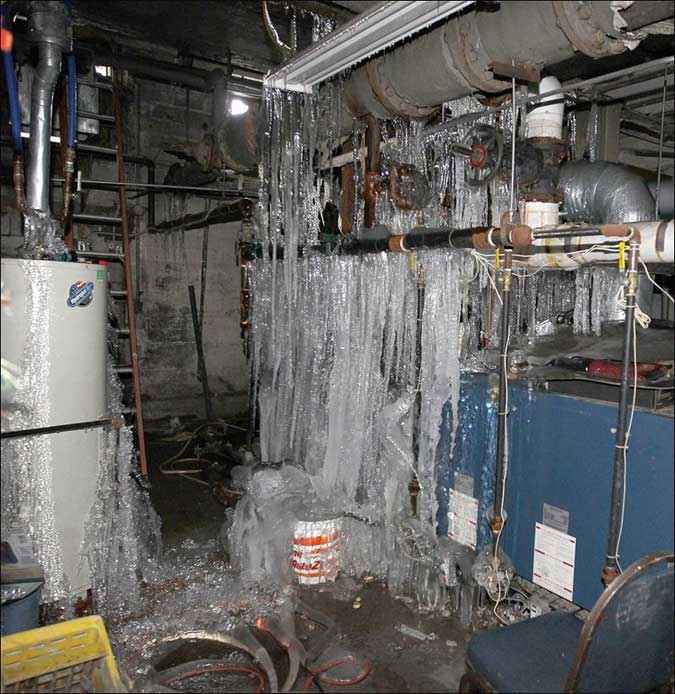 What Does Mold Removal Cost?