Urticaria, also known as hives, is an outbreak of swollen, pale red bumps or plaques (wheals) on the skin that appear suddenly — either as a result of the body’s reaction to certain allergens, or for unknown reasons. Hives usually cause itching, but may also burn or sting. They can appear anywhere on the body, including the face, lips, tongue, throat, or ears. Hives vary in size (from a pencil eraser to a dinner plate), and may join together to form larger areas known as plaques. They can last for hours, or up to one day before fading.

Angioedema is similar to hives, but the swelling occurs beneath the skin instead of on the surface. Angioedema is characterized by deep swelling around the eyes and lips and sometimes of the genitals, hands, and feet. It generally lasts longer than hives, but the swelling usually goes away in less than 24 hours. Rarely, angioedema of the throat, tongue, or lungs can block the airways, causing difficulty breathing. This may become life threatening.

Allergic hives and angioedema form when, in response to histamine, blood plasma leaks out of small blood vessels in the skin. Histamine is a chemical released from specialized cells along the skin’s blood vessels. Allergic reactions, chemicals in certain foods, insect stings, sunlight exposure, or medications can all cause histamine release. It’s often impossible to find out exactly why hives have formed.

There are several different types of hives, including:

Acute urticaria: Hives lasting less than six weeks. The most common causes are certain foods, medications, or infections. Insect bites and internal disease may also be responsible. The most common foods that cause hives are nuts, chocolate, fish, tomatoes, eggs, fresh berries, and milk. Fresh foods cause hives more often than cooked foods. Certain food additives and preservatives may also be to blame. Drugs that can cause hives and angioedema include aspirin and other nonsteroidal anti-inflammatory medications such as ibuprofen, high blood pressure drugs (ACE inhibitors), or painkillers such as codeine.

Chronic urticaria and angioedema: Hives lasting more than six weeks. The cause of this type of hives is usually more difficult to identify than those causing acute urticaria. For most people with chronic urticaria, the cause is impossible to determine. In some cases, though, the cause may be thyroid disease, hepatitis, infection, or cancer. Chronic urticaria and angioedema can affect other internal organs such as the lungs, muscles, and gastrointestinal tract. Symptoms include muscle soreness, shortness of breath, vomiting, and diarrhea.

Physical urticaria: Hives caused by direct physical stimulation of the skin — for example, cold, heat, sun exposure, vibration, pressure, sweating, and exercise. The hives usually occur right where the skin was stimulated and rarely appear elsewhere. Most of the hives appear within one hour after exposure.

Dermatographism: This is a common form of physical urticaria where hives form after firmly stroking or scratching the skin. These hives can also occur along with other forms of urticaria.

Exposure to Mold can also cause breakouts in Hives. 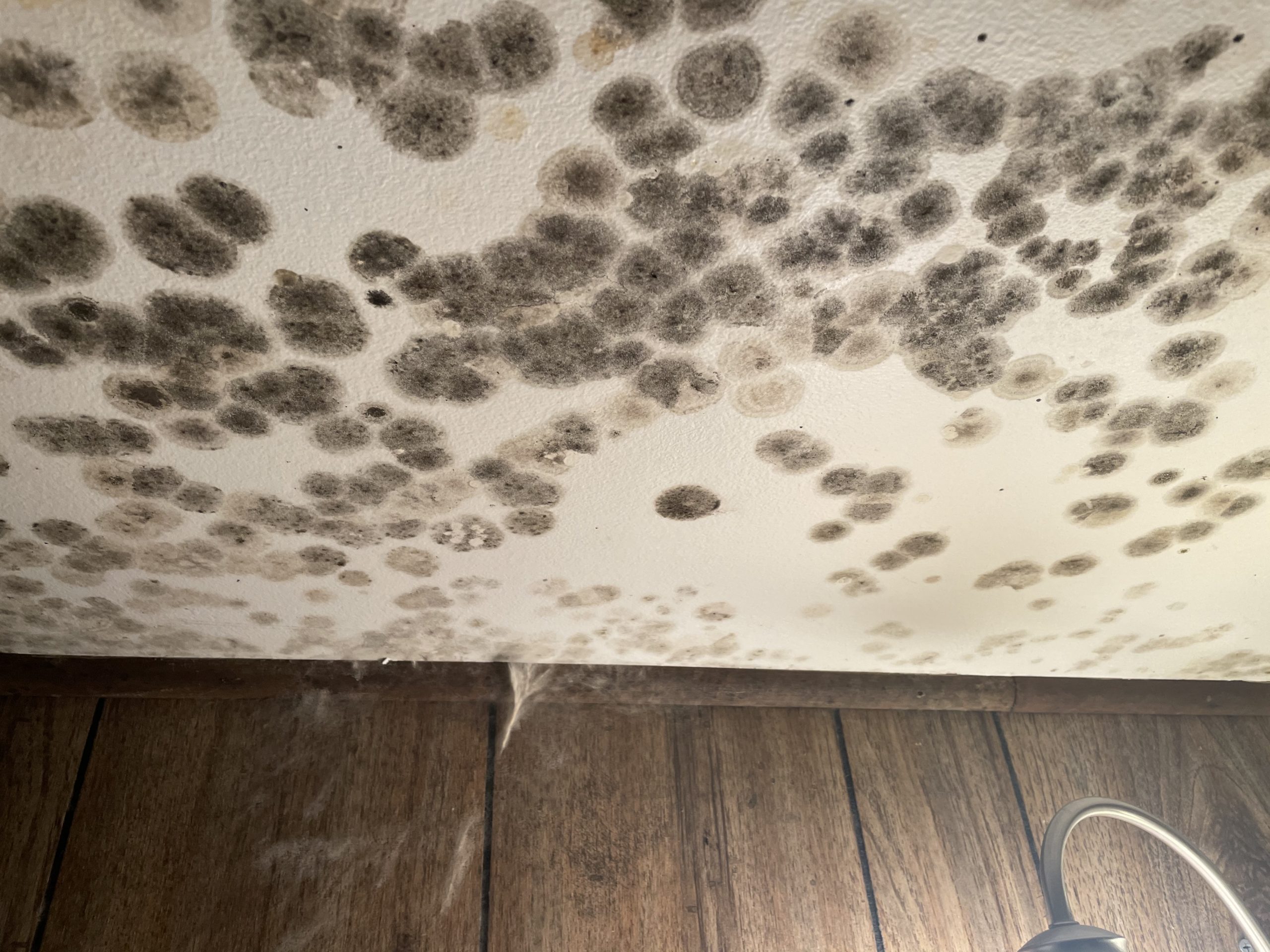